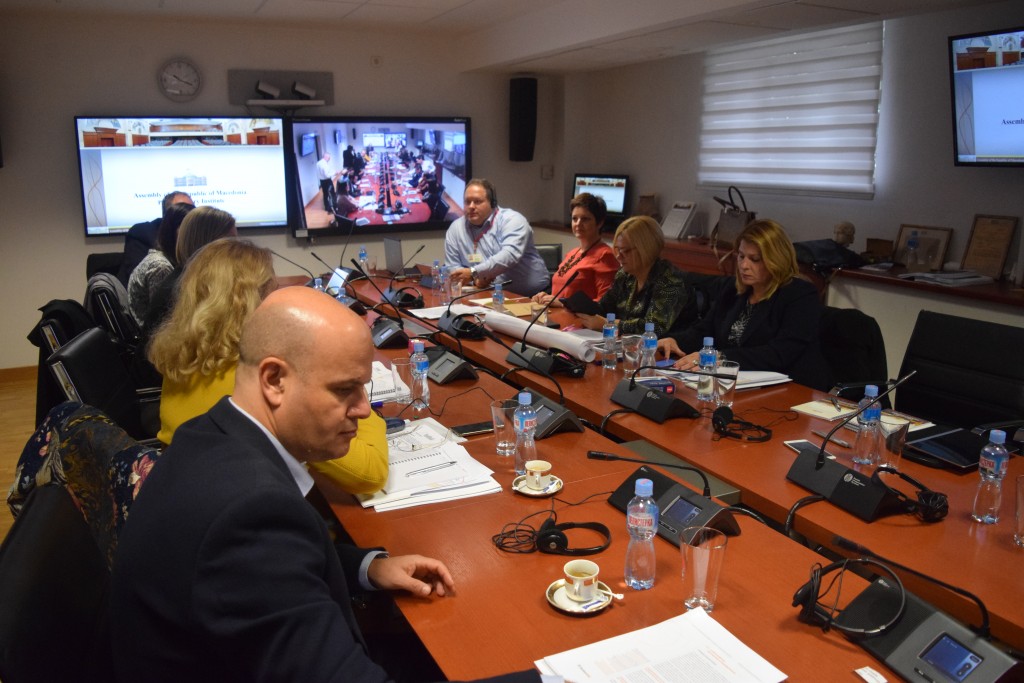 Invited by the Embassy of Switzerland in the Republic of Macedonia, and within the NDI (National Democratic Institute) project for support of the Parliamentary Institute, Metamorphosis representative actively participated in the two-day (9 and 10 November) discussion and planning for including the Parliament of the Republic of Macedonia in the Open Government Partnership (OGP). As a concept, the Open Government Partnership was globally launched in 2011 with the goal to provide international platform to domestic stakeholders that have committed to make their governments more open, accountable and directed toward citizens. The Republic of Macedonia is part of this process, and Metamorphosis Foundation for Internet and Society plays a key role regarding the pledge for data openness.

Interesting and open discussions between the MPs, parliamentary service and civil society organizations took place at the event, with the aim to raise awareness for transparent and accountable work of the Parliament of the Republic of Macedonia.

The event saw the presentation of the results from the research on openness of the Parliament, conducted within the ACTION SEE project. This project has the aim to assess institutional openness in the region, respect the open governance principles: transparency, accessibility, integrity and awareness. These principles apply to all branches and levels of governance, from the central executive power, to the local self-governance, the Parliament and the judiciary. The assessment was conducted between October and December 2016, and based on the monitoring of data and findings, a set of recommendations and guidelines was created, which was presented at the discussion, and refers to improvement of financial transparency and communication with citizens, availability of minutes from coordination meetings between the Speaker and the parliamentary party groups, as well as adoption of Code of Ethics for MPs.