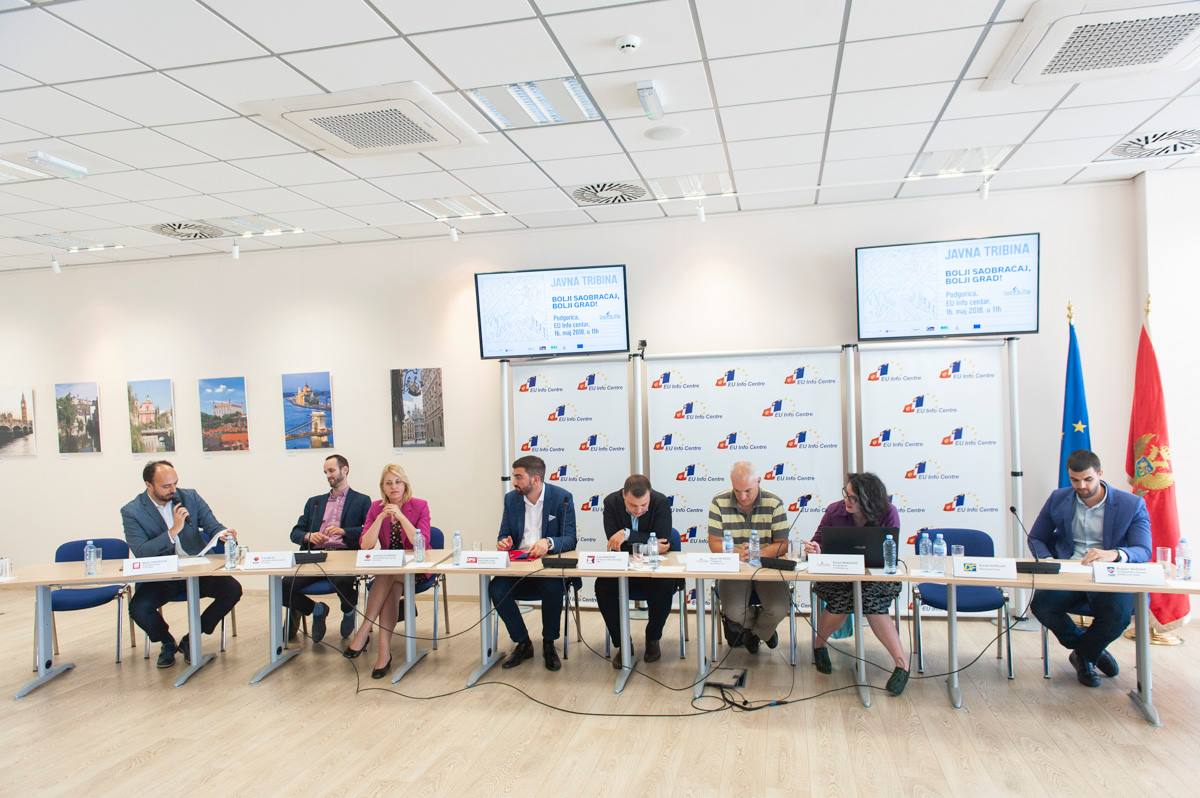 On Wednesday, May 16th, Biciklo.me organized a public event within the project “Better traffic – a better city” on the topic of improvements in traffic, which are being planned by political parties that participate in local elections in the Capital city.

In this event, the research carried out within the project is presented, while the future activities were announced.

Soon there will be a report on disucssion and conclusions …