Tasks of the coaches are to: facilitate the monitoring visits, complement the capacity building efforts and provide follow-up support to the CSOs, conduct outreach towards their constituents, the media and the relevant state institutions…

Coach site visits are organized with: 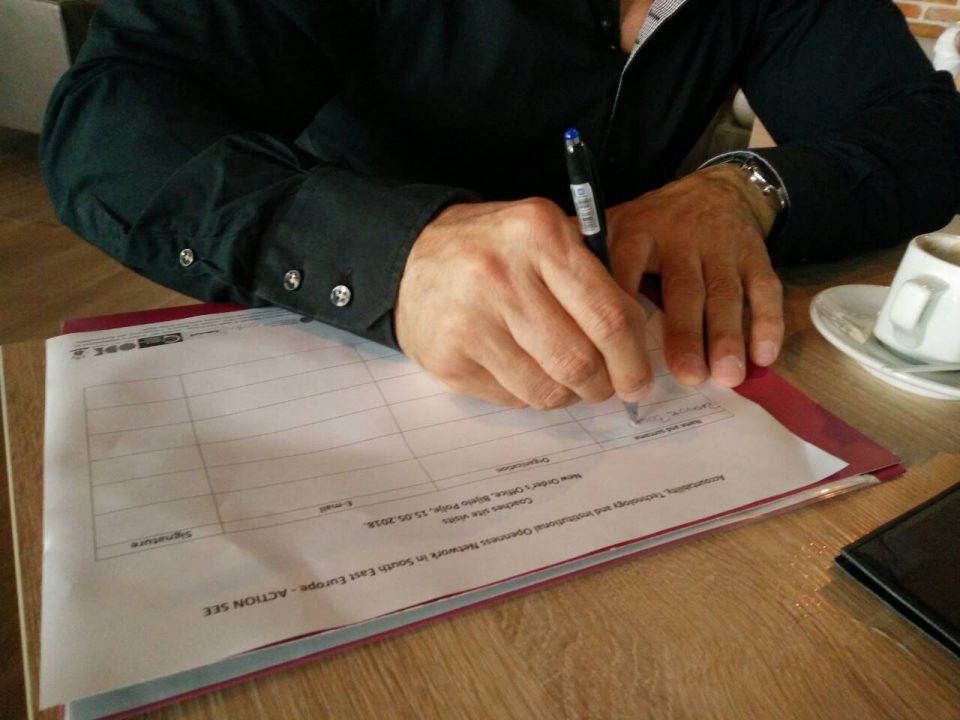 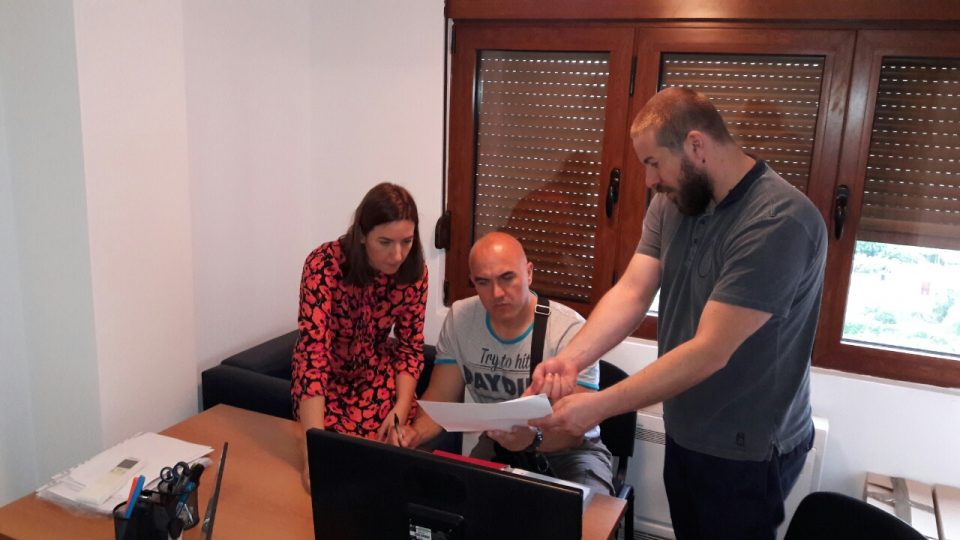 During these meetings coaches and grantees discussed on project activities, goals, plans, timeline, including both programme and financial component.

Awardees from Montenegro are:

NGO – New order that implements “Citizens for better Local community” project that aims to provide the higher level of involvement of the citizens in the policy making process on local level as well as to increase reliability and accountability of the officials during electoral campaign as well as during their whole mandate. Rising awareness of the citizens about the importance of their involvement in the functioning of the local government and decision making process is one of the key goals of this project, strongly related to the increasing of interest of citizens for the important topics and problems on the local level, based on their needs and obtained information about functioning of the municipal administration. Also, establishing of the transparent and swift method of generating the needs of the citizens through public campaign is equally important, hence not less than to increase level of accountability of local officials in their regular and electoral activities. Furthermore, increasing of reliability and responsibility of political parties for their actions during electoral campaign and after the elections and establishing of direct communication between citizens and officials, based on the mutual interest for the improvement of the local community is crucial for aiming the main goal of this project. Finally, not less important is promotion of the importance of the NGOs and local media in the creating of policies on local level. At the end of the project we will have more informed citizens about functioning of local government and its competence and responsibility toward community, widely educated citizens about methods of the involvement in the policy making and functioning of the local government, public officials that are aware of the importance of their accountability for their statements and actions, open and reliable promise making of the officials based of the registered citizens’ needs and interest of the local community, reinforced direct communication between citizens and officials and raised public awareness of the importance of involvement of local NGOs and media in the functioning of the local community.

NGO Biciklo.me that implements “Project “Better Traffic – Better City” project, that aims to analyze problems arising in Podgorica as a result of inadequate and outdated public policies that regulate traffic. Through online, desk and field research we will show how these problems impact the people and the space in the city, and propose solutions that could improve the current situation. Public debate about the present challenges and future plans for better and more efficient traffic system is significant part of the project, which is envisioned as an effort to help local institutions in tailoring better traffic policy.”