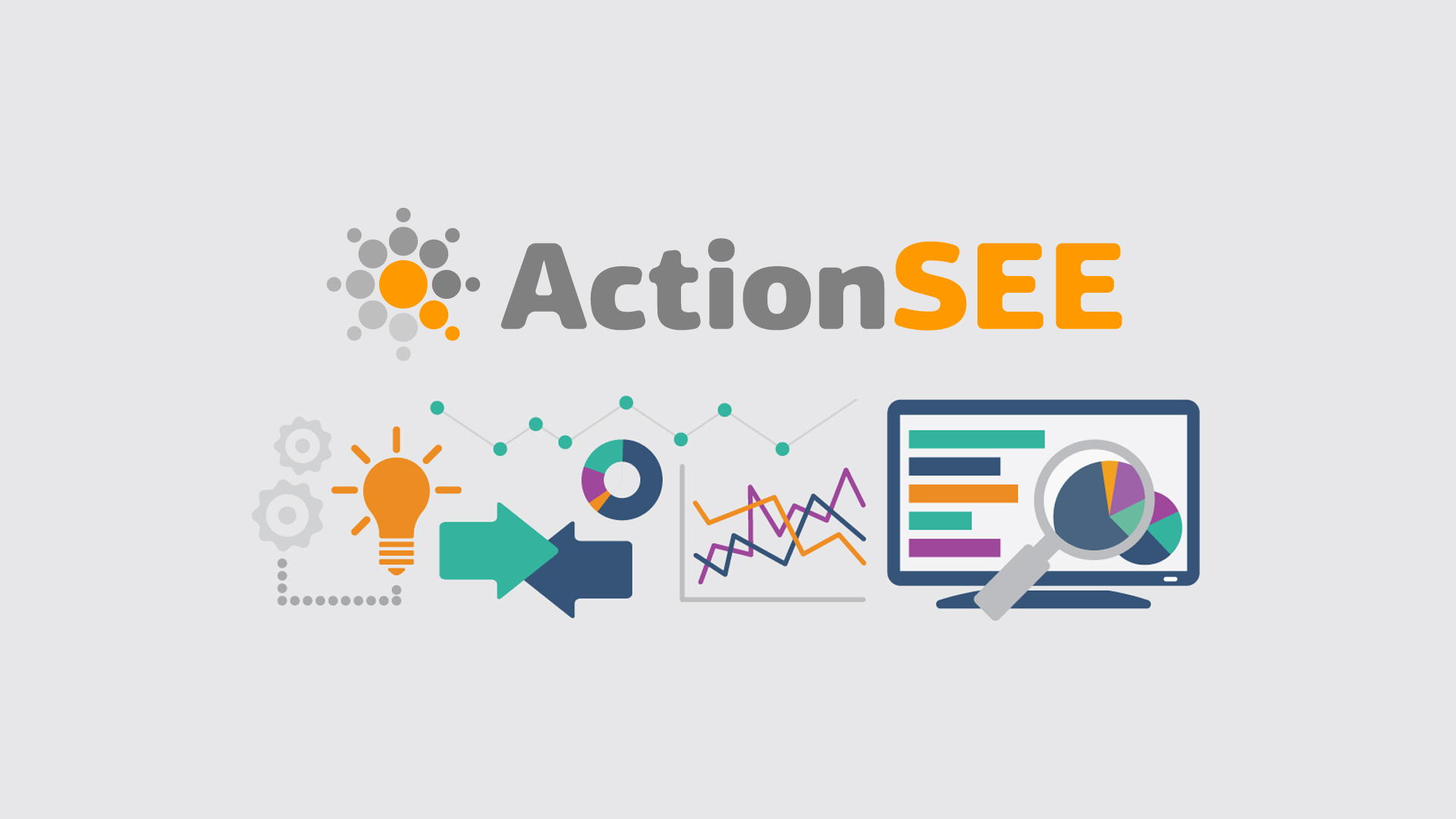 Regional Openness Index is a project implemented in the countries of the Western Balkans, which measures the degree of openness of institutions towards citizens and society, based on four principles: transparency, accessibility, integrity and efficiency. In addition to Bosnia and Herzegovina, this research was conducted in Serbia, Montenegro, Macedonia, Albania and Kosovo. The research included institutions of legislative, executive and local governments, administration bodies in BiH, as well as courts, prosecutors and the High Judicial and Prosecutorial Council. 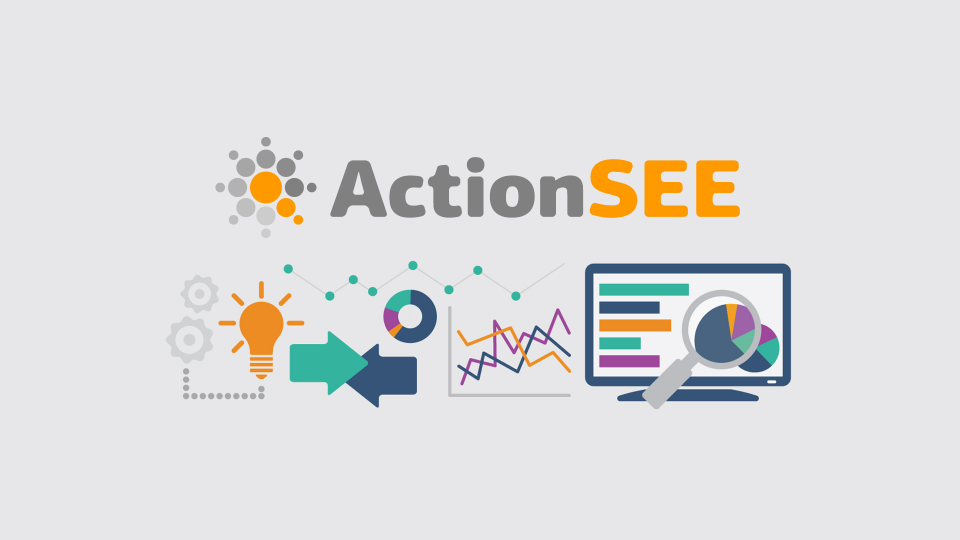 You can read the entire research with recommendations on the indicators monitored for each level of government HERE.

The results of the research conducted for 2017 showed that the legislative institutions in Bosnia and Herzegovina meet, on average, slightly less than 46% of the set openness indicators in the areas of transparency, accessibility, efficiency and integrity. Regarding the other countries in the region, BiH parliaments are at the last place in meeting the analyzed indicators, which testifies to the worryingly low level of legislative authority in BiH.

The Executive Branch in BiH meets a total of 45% of the set openness indicators and thus lies at the fifth, next-to-last place in the region when it comes to the openness of the executive branch, only a few percent more than the last Kosovo. The ministries in BiH meet on average only 27% of the analyzed criteria in the analyzed areas, which further testifies to the low level of openness of the executive branch in BiH.

The 45 administrative bodies in BiH, which are covered by the research, have a modest score of only 23% of the indicators fulfilled.

The monitoring of municipalities and cities in BiH encompassed 36 local self-government units, and showed that municipal and municipal authorities in Bosnia and Herzegovina fulfilled just over a quarter of set openness indicators (27%) in 2017, with a decline in openness in last year.

The research within the Regional Openness Index included a total of 11 prosecutors’ offices, five cantonal (FBiH), three district (RS), both entity prosecution offices and the Prosecutor’s Office of Bosnia and Herzegovina. The results showed that there are significant differences between these institutions in terms of degree of openness, so the cantonal prosecutors meet 38%, the district prosecutor’s offices 35%, the entity 49%, while the BiH Prosecutor’s Office meets 56% of the indicators of openness.

The HJPC BiH meets 65% of judicial indicators of openness, and is the second place among the institutions of the region, behind Montenegro (79%). Regarding the regional average, the HJPC of BiH is significantly better than the average, which amounts to 48%.

HJPC BiH meets 62% of prosecutorial indicators and is second among the institutions of the region, behind Montenegro (62%). Regarding the regional average, the HJPC of BiH is significantly better than the average, which is 41%.

The Openness Index is part of the ACTION SEE project – Network for Responsibility, New Technologies and Openness of Institutions in South East Europe, funded by the European Union and implemented by seven organizations in six countries: Metamorphosis Foundation (Macedonia), CRTA – Center for Research, Transparency and Accountability ), CA Why not? (Bosnia and Herzegovina), Center for Democratic Transition (Montenegro), Open Data Kosovo (Kosovo), Mjaft! (Albania) and the Westminster Foundation for Democracy.