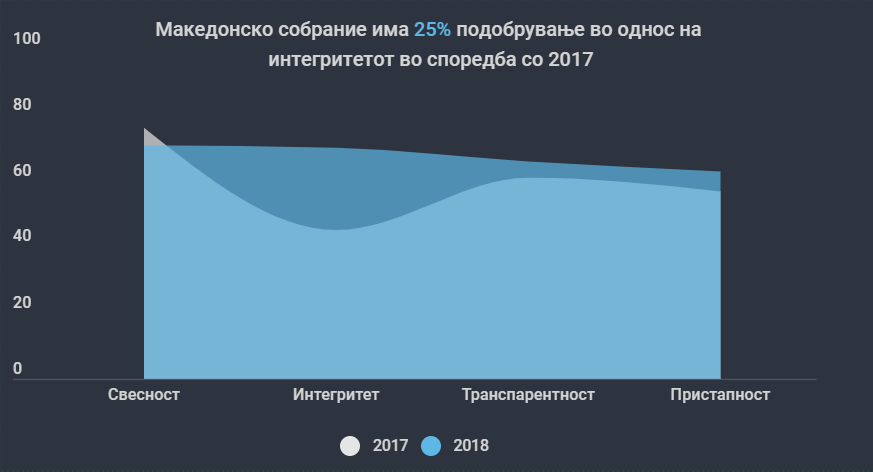 In cooperation with the partners from the “ACTION SEE” regional NGO network, Metamorphosis Foundation for Internet and Society prepared the policy paper in which we analyze the level of transparency, openness, accountability of Parliaments in the Western Balkans region.

The entire document is available on this link.